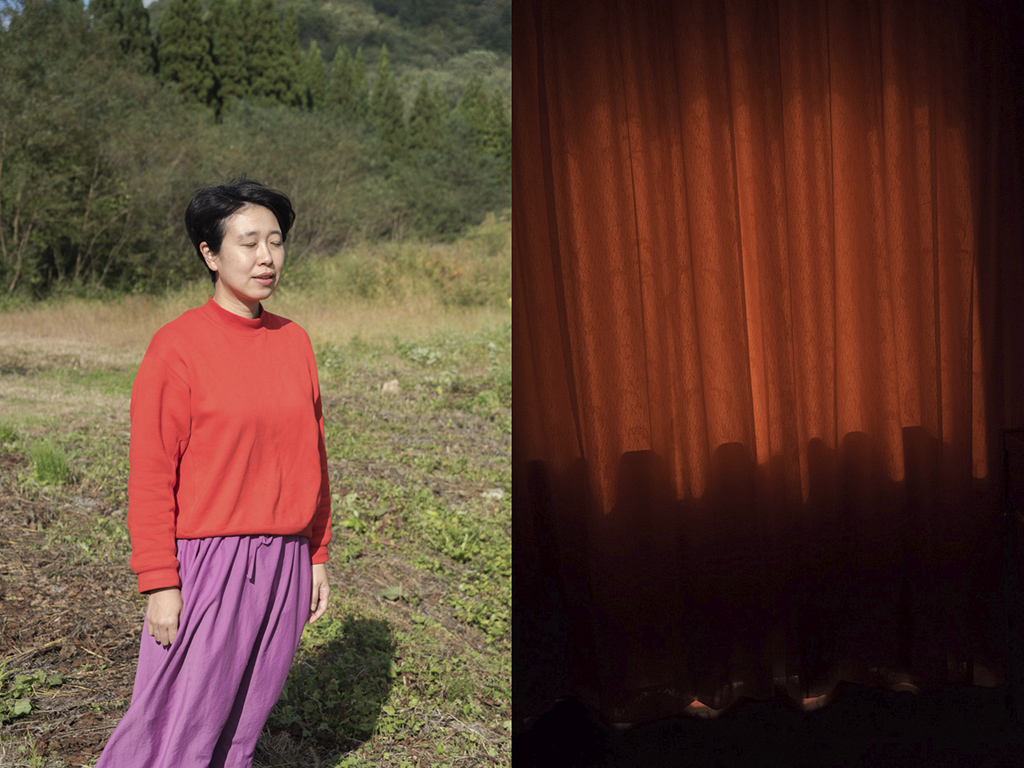 In the project Reading the air I conducted an anthropology quest inside the way Japanese society communicates its emotions. I created a visual poetry exploring sociology issues, customs & traditional aspects addressing people public and private lives in order to understand their way of expressing emotions. As soon as I arrived in Japan I have been impressed by the extremely difficulty I experienced in reading people’s facial expressions. Japan can be described as a conflict-avoiding culture. In Japanese this is explained by the concept of “wa”, literally “harmony.” Rules, customs and manners tend to avoid conflict. Japanese society expects people to hide their true feelings and opinions in many circumstances in order to keep the harmony safe. This situation is described also with the fundamental concept of Honne and Tatemae, that might be translated with “true opinion/honest talking” and “public face.” Tatemae is the idea that it’s often necessary to hide your true opinion in order to ensure social harmony. It is unusual to directly criticize someone in social situations. In this project I decided to focus on the concept of hiding in a broader sense. I tried to create connections among different aspects of Japanese culture that were reflecting this idea of hiding sentiments and opinions and its possible visual translations into real life situations: shadows, curtains, hidden beauties, but also typical ways of saying. For example a famous Japanese proverb is stating: (literally translation) Flower that is not talking/ Not saying is a flower (Iwanu ga hana). It could be translated as “some things are better left unsaid”. Silence is also a way for japanese to communicate without words, by “reading the air” (Kuuki Yomenai) and speak heart to heart. “Can’t read the air” means being unable to read a situation and as japanese people express way more with body language than words, it becomes necessary then to read between the lines. After understanding better their society, I question myself and Japanese people if it is true that hiding own’s Honne (real emotions and opinions) will keep the social harmony safe.