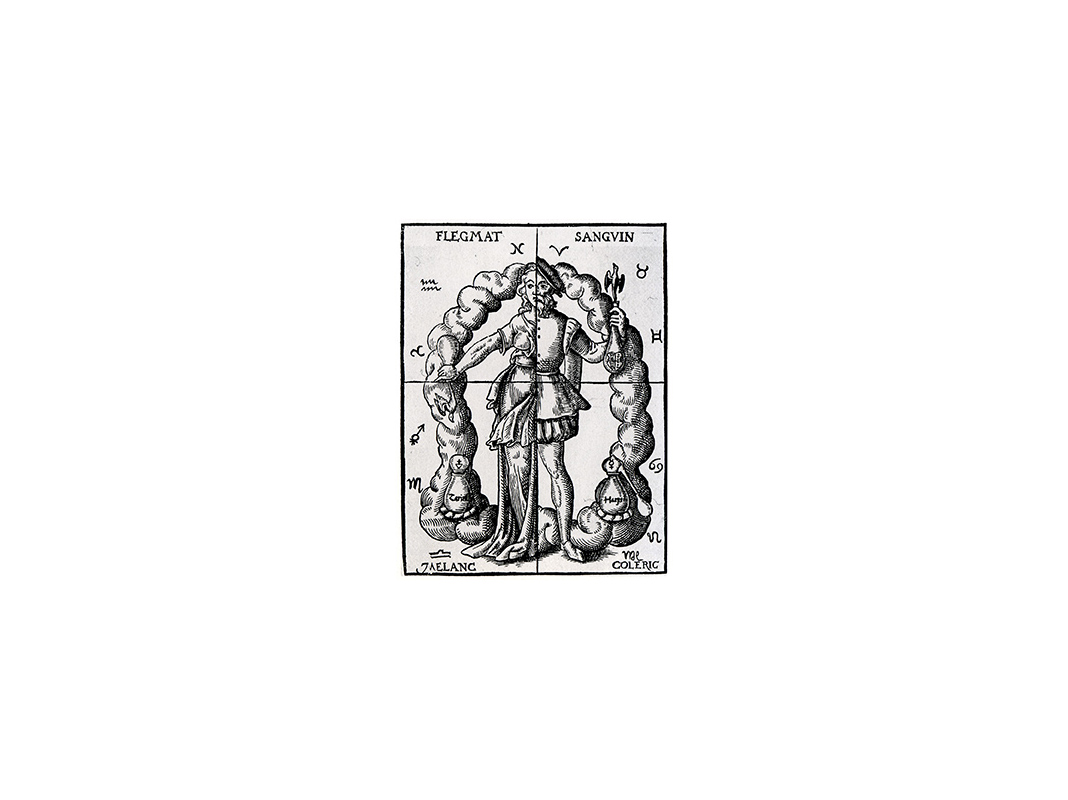 The project Ruota is an emotional journey in the shape of a visual poem exploring the psychological temperaments drawn from the Four Temperaments theory such as melancholic, sanguine, choleric and phlegmatic type. The Four temperaments theory was born as an etiologic and proto-psychological theory first depicted by Ippocrates in V century b.c. suggesting there are 4 fundamental fluids (humors) in the human body able to determine a specific temperament. The theory has been later used by Jung to describe the main personality types deriving from the predominance of one fluid (sanguine, choleric, melancholic and phlegmatic). The sanguine one is linked to blood, connected to the fire element which is enthusiastic, active, and social. The choleric, connected to yellow bile and the air element, short-tempered, fast and irritable. The melancholic, deriving from black bile and connected to the earth, which is analytical and wise. And the phlegmatic, deriving from phlegm, connected to the water, who is relaxed and peaceful. I connected these categories to other ancient classical studies such as the Four elements and their qualities (Aristotle), seasons and stages of human life, phases of the day and the moon cycle, alchemy, the Theory of Colours (Goethe), astrology, geometry, platonic solids drawn by mathematician Luca Pacioli in XVI cen in the tractatus De Divina Proportione, etc. As a human temperament changes while passing through human life, everything is then transformed, and, following the symbology of the circle, everything rotates. Starting from this theory I took pictures and portraits looking for the symbolic and the invisible both in a straight and allegoric way connecting images of people to environments, details, symbols and metaphors of their temperament translating this psychological theory into a visual poem.